Unipart’s Consultancy were challenged to transform the department’s efficiency through embedding a sustained culture of continuous improvement over a five-year period, with the specific request of generating a 30% productivity uplift and improvements in quality. 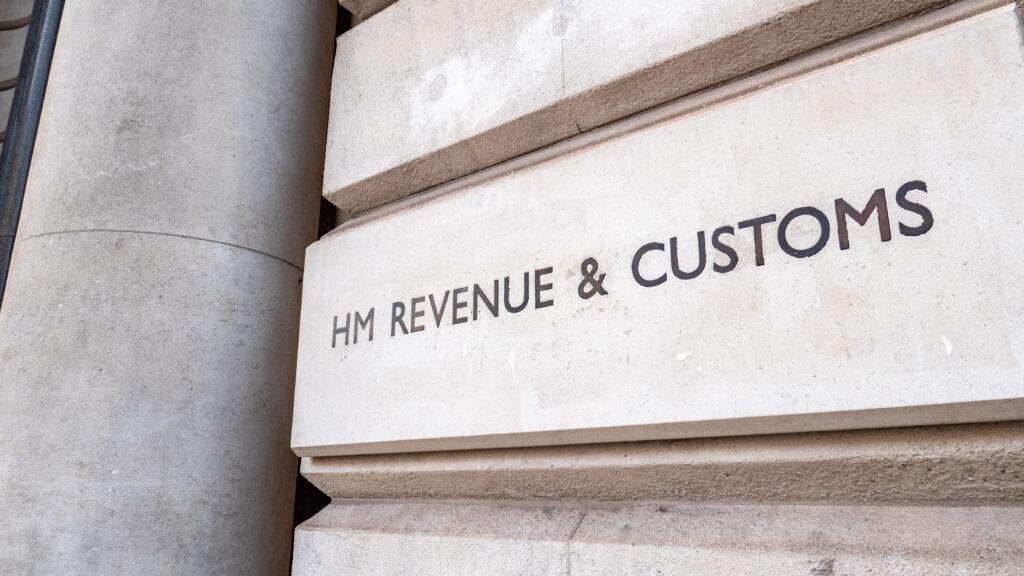 How we helped – initial phase

The original scope of our work was to rollout four ‘standard process solutions’ to ten Large Processing  Offices, train up to 150 HMRC people to become  ‘Central Experts’ in continuous improvement techniques  and to design six standard solutions for the National Insurance Contributions Office (NICO). This first phase delivered to plan and budget, and achieved substantial performance improvements, typically:

The early successes of PaceSetter resulted in the programme expanding into the Tax Credit Office, the Child Benefit Office, VAT National Operations and fifteen smaller processing offices. At the peak of the  work, Unipart Consultancy had more than 50 Consultants working  across the UK. Over 50 processes were re-designed,  with new team structures implemented.

Our Consultants engaged employees at every level and built their capability to ensure the new ways of working embedded and sustained. Teams were shown how to map their processes, identify and  eliminate waste and develop improved ways of working  themselves. Training in problem solving techniques equipped them to deal with day-to-day issues rather  than delegate them up the line. Visual management  tools and sustainment techniques were employed to  ensure long-term continuous improvement.

A model office was setup to give HMRC people the opportunity to go and see all of the PaceSetter tools and techniques working together, to meet and talk to colleagues who use them in their daily
work and to see a new style of leadership behaviour in operation. As a result of  the sustainment measures put in place, through the  engagement of employees, the development of capability and infrastructure, NICO has achieved a further 20%  improvement in productivity since the original project ended.

How we helped – second phase

The performance results achieved exceeded HMRC’s  best expectations, but this only affected one directorate  within one line of business (personal tax). At that time  HMRC employed over 94,000 people. We began working with programme leaders to develop the  architecture for long-term sustainment of PaceSetter.

By the end of our five-year deployment, we successfully  delivered and embedded PaceSetter way of working in:

To ensure the long-term sustainability of PaceSetter,  our team engaged, coached and trained the senior executives of HMRC (Director Generals and Directors),  developing their capability in applying the PaceSetter  ways of working. We coached them in understanding how to manage the organisation in a different way in  order to sustain a culture of continuous improvement.

Executives went on a series of visits to Unipart and  HMRC to see PaceSetter and The Unipart Way in action  and talk to people using the tools on a day-to-day  basis. We delivered training interventions to introduce  executives to the continuous improvement principles and terminology that was widely employed in their  departments. We provided one-to-one assessment,  feedback and coaching in leadership behaviours.

Through policy deployment workshops, various  strategies and initiatives with PaceSetter and the wider organisation’s objectives were aligned. Visual management boards were created to enable Directors to see at a glance how their departments were performing.

PaceSetter was established as the single means of transforming HMRC’s culture into one in which continuous improvement is driven by the people who do the work: