Key Dates in The Unipart Story

When many people think of Unipart, they recall a company that revolutionised the automotive aftermarket in the 1970s.

A lot has changed since then; Unipart is now a highly diversified company bringing a wide range of benefits to clients in the rail, technology, retail, automotive, financial and public sectors.

Each of our client relationships is unique, but what is common to most is how Unipart enables significant cost reductions, improvements in capacity and customer service, and a level of engagement with employees that delivers real commercial benefits.

Our operations today span three major areas: logistics, manufacturing and consultancy. But across all three, there is a single approach that enables us to deliver more than our clients expect. We call that The Unipart Way.

To understand some of the major events that have helped to shape our Group, please click on the relevant tab below. For more details on many of the events, please click here.

2014 – Partnership with University of Huddersfield

2014 – Next generation of engineers

Unipart Manufacturing opens its doors to the UK’s next generation of engineers and manufacturers at the Institute for Advanced Manufacturing and Engineering.

Unipart wins a major contract with National Grid to train and coach thousands of employees in the UK and US.

2015 – HSS Hire partners has a version of The Unipart Way 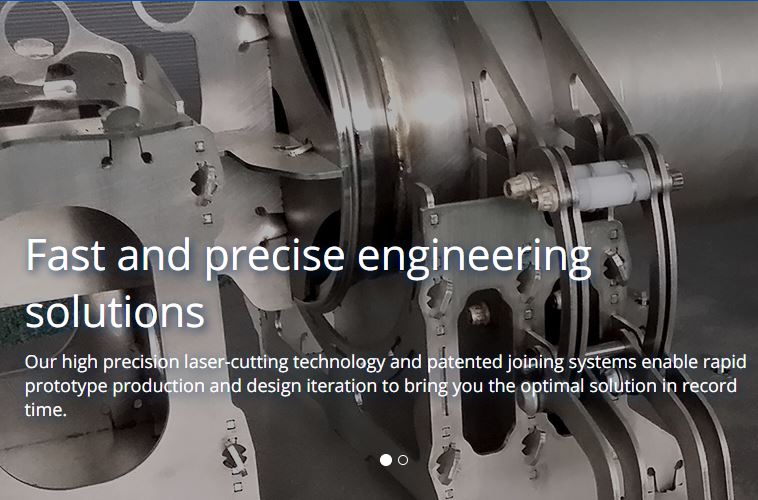